Skip to content
My Writer’s Journey: Some of the Books Along the Way
SPAM? A LOT!

Okay, Now It’s MY Turn To Tell You A Few Things About Aging #BOAW2018 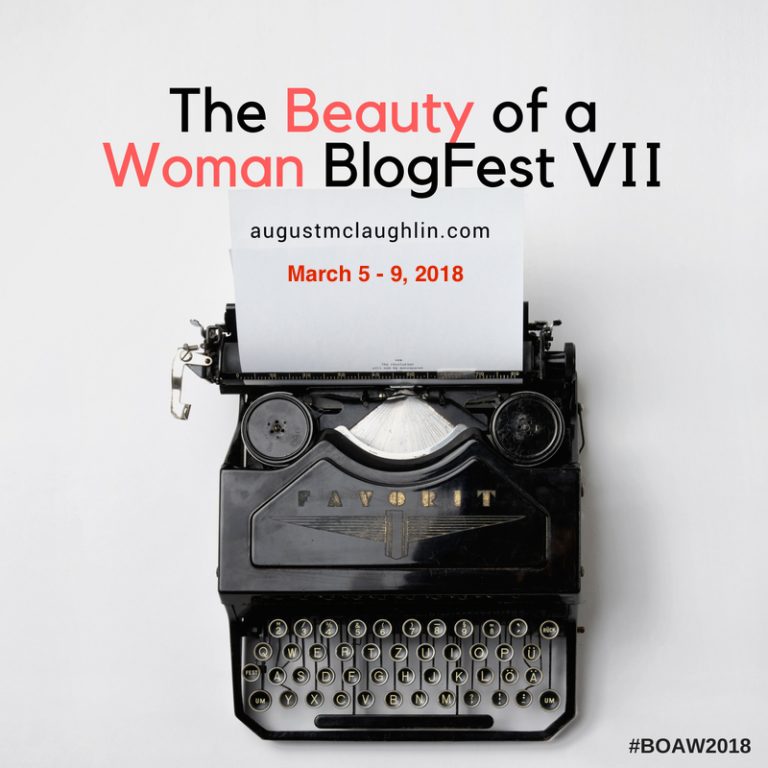 (This post is part of The Beauty of a Woman BlogFest VII! To read more entries, and potentially win a fun prize, visit the fest page on August’s McLaughlin’s site between today and 11pm PST March 9th.)

I saw a headline on some website, and I did a massive double-take. In hindsight, I wonder if maybe the writer meant for the words to be sarcastic. Maybe. I’ll never know for sure, because I immediately closed the link in audible disgust, and now I can’t find the article again.

The headline that inspired such instant and unforgiving outrage in me read:

Are you kidding? Are you fucking kidding me with that crap?

Okay, maybe the writer really was being sarcastic. Maybe the article went on to say that a premise that dreadful stuff happens to your body as it ages and it is absolutely essential to share that depressing information far and wide is really quite unpleasant and probably the basis for many a self-fulfilling prophecy among hapless readers.

But maybe not. And that’s why I feel compelled to go on record with a rejoinder. What I’m about to share is entirely from my point of view. I duly recognize that my truths are not now and will not in the future be true for everyone as they age. But maybe they’ll spark recognition and maybe they’ll inspire some optimism. Because, if we’re lucky enough, we’re all going to get to a certain age at some point. And I honestly think that should be embraced.

I turned 60 last year. I know far too many people who didn’t make it to that age, so I will be utterly damned if I’m not going to enjoy as many of the moments of my years as much as I possibly can.

Herewith my top three favorite things about aging. I’m not going to limit it to what happens to our bodies, because I really do believe that all the details in our lives are profoundly related.

As a postscript, I do want to add that ageism can kiss my 60-year-old ass, especially ageism that is directed toward women. Several years ago, the New York Post ran a gossip column with a snarky comment about a movie star who was dating a younger man. She was in her early fifties. He was in his late forties.

I immediately fired off an irate e-mail to the columnist, calling him out on his specifically sexist ageism. He wrote back to say that they were not sexist at the Post, because they had also written about the age gap between Bruce Willis and his most recent girlfriend.

I didn’t hear back from him. He is to this day welcome to jump up and kiss my ass.

My Writer’s Journey: Some of the Books Along the Way
SPAM? A LOT!