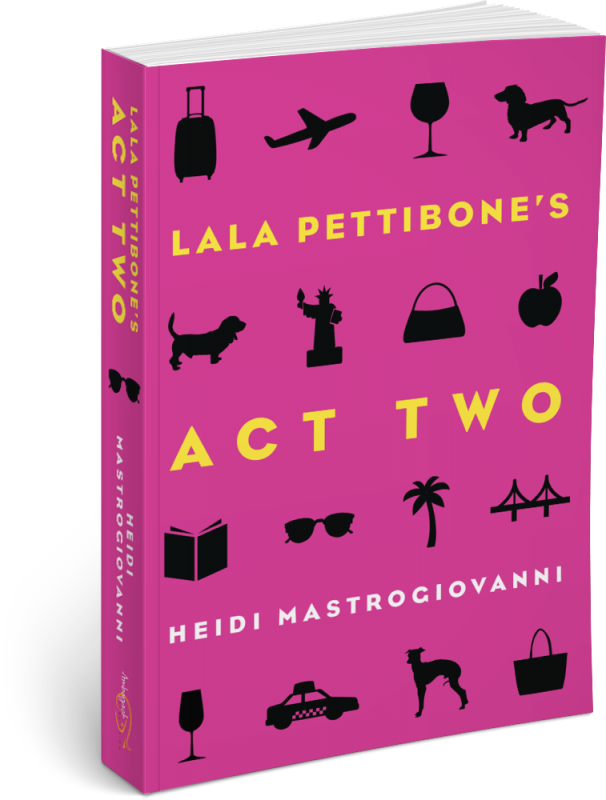 Lala Pettibone, a forty-something widow whose outrageous antics befit women half her age, has been imagining her sexy boss, Gerard, is as smitten with her as she is with him. Enter Gerard’s fabulous girlfriend from Paris.

After spending the rest of the day drinking wine straight from the bottle, Lala attends the monthly meeting of her Greenwich Village co-op, where the residents are informed that a toxic wasteland has appeared in the building’s basement and everyone needs to pony up forty grand by the end of the week.

Ever the one to make limoncello out of lemons, Lala reluctantly decides to sublet her apartment and visit her Auntie Geraldine in Los Angeles. Good things come her way in sunny LA, including Dr. David, a handsome veterinarian, and inspiration to transform her previously rejected, uproarious screenplay into a novel.

Lala Pettibone’s Act Two is a wonderfully hilarious, second-coming-of-age novel. Bridget Jones has absolutely nothing on Lala in the Late-Bloomer-With-Maybe-Lots-of-Potential Department. 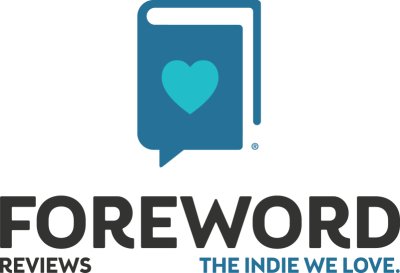 Lala Pettibone’s Act Two is a finalist in the Humor category for
Foreword Reviews 2017 Indies Book of the Year Awards!
Endorsements
“Lala Pettibone’s Act Two is as fizzy and charming as a champagne cocktail.”
– Susan Kim, internationally-produced playwright and author
“Heidi Mastrogiovanni's debut novel is a masterful, spirited adventure. A tale that proves blooming after heartache is more than possible, you may just discover more of yourself in the process. Brava, Ms. Mastrogiovanni! The world needs more Lala Pettibone.”
– August McLaughlin, founder of Girl Boner
“Lala's zest for life, love of rescue dogs, and solid friendships will keep readers engaged. Mastrogiovanni's debut is a story about second chances with a sense of humor.”
– Kirkus Reviews
“Heidi Mastrogiovanni demonstrates that even middle-age adults can come of age in the hilarious and uplifting Lala Pettibone’s Act Two. Its whimsical protagonist proves that everyone gets second chances to live the life they desire, no matter how old they are.”
– Foreword Reviews
Other Books in "Lala Pettibone" 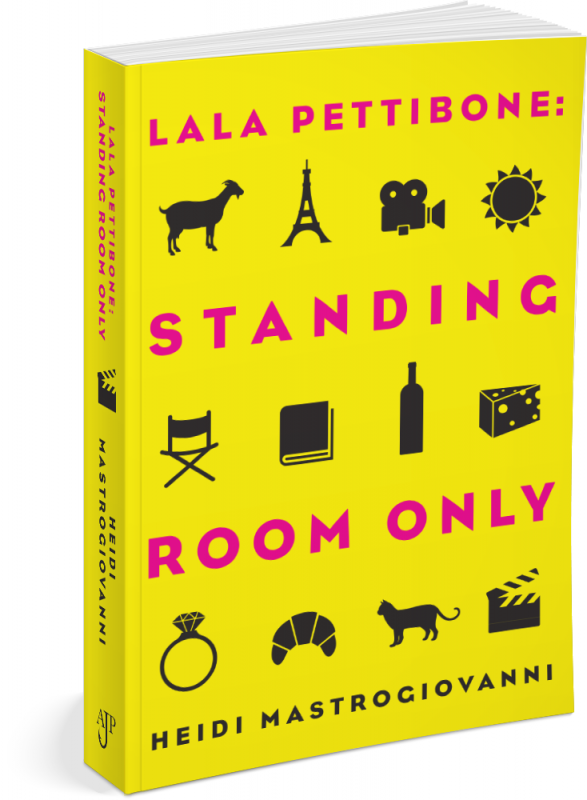